Time of Daughters Book One 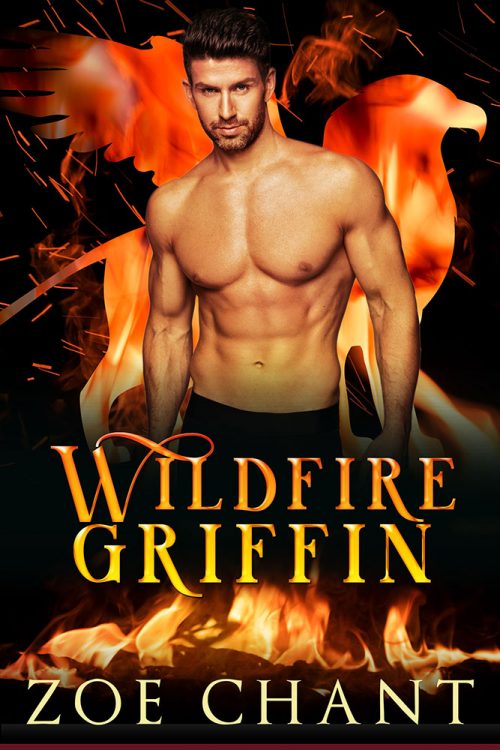 Wildfire Griffin begins a sequel series to Zoe Chant’s bestselling Fire & Rescue series, following a second generation of firefighters. My cover brief was to establish a look similar to the original Fire & Rescue covers, but which was distinctly different.  I went with the same effect of a mythical animal cutout on top of a raging fire, with a similar but slightly more elaborate font for the title and the model placed in the center of the image. We chose to show the model’s face instead of cutting it off, since it seemed that trends in paranormal romance were moving towards that.